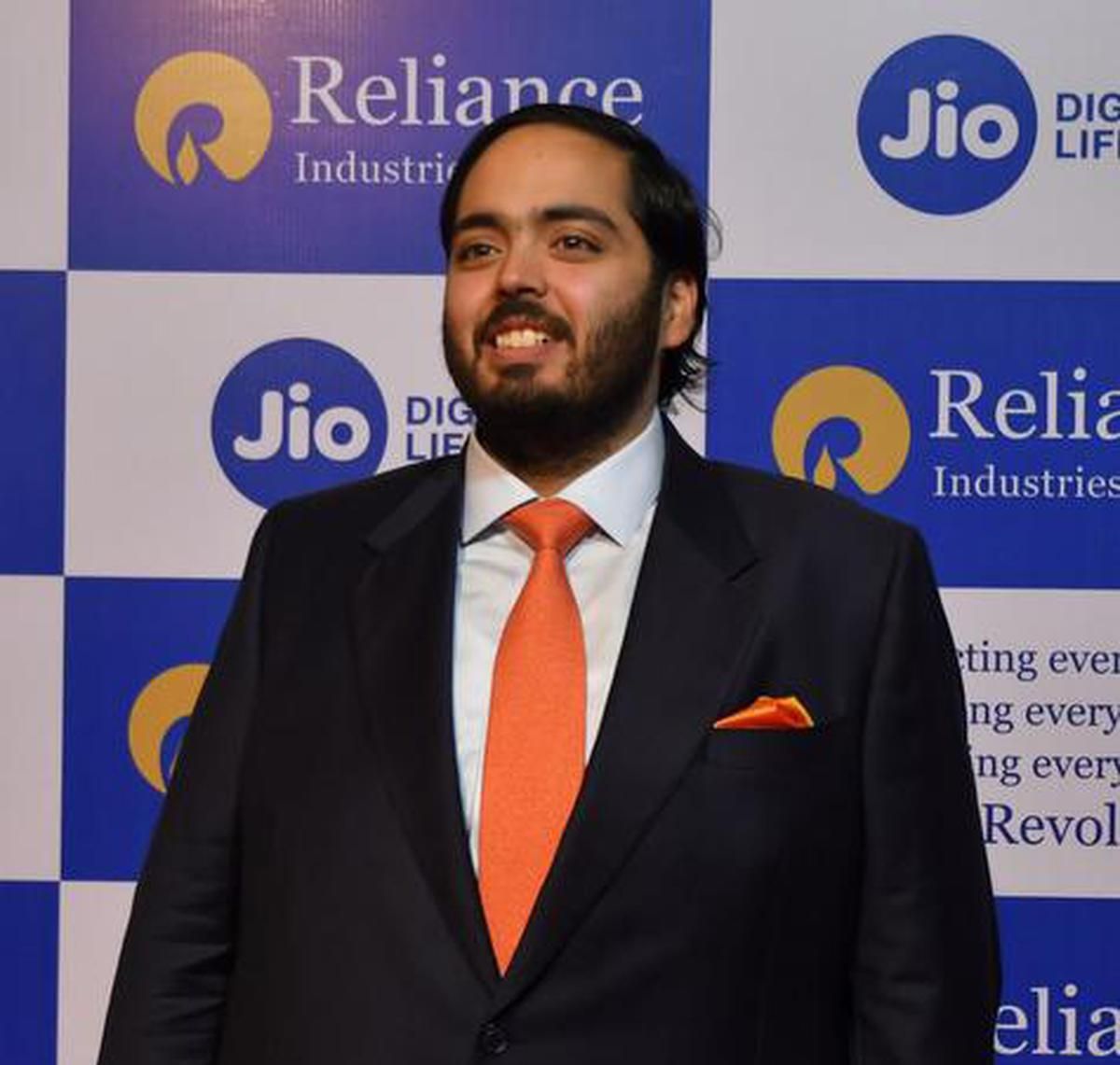 Anant Ambani is the youngest son of billionaire businessman Mukesh Ambani. He got engaged to Radhika Merchant, daughter of Viren Merchant, CEO of Encore Healthcare, on 29 December 2022.

Anant Ambani was born on Monday, 10 April 1995 (age 27 years; as in 2022) in Mumbai, India. He did his schooling at Dhirubhai Ambani International School, Mumbai. He received his undergraduate degree from Brown University in Rhode Island. 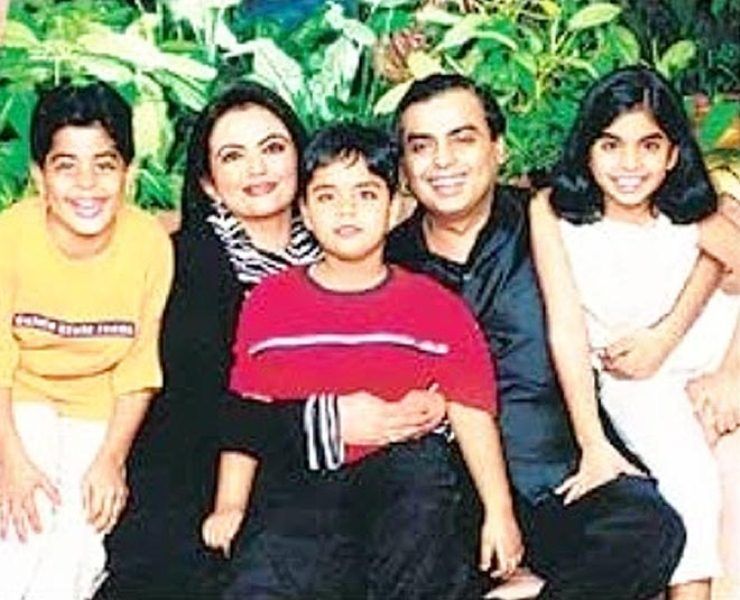 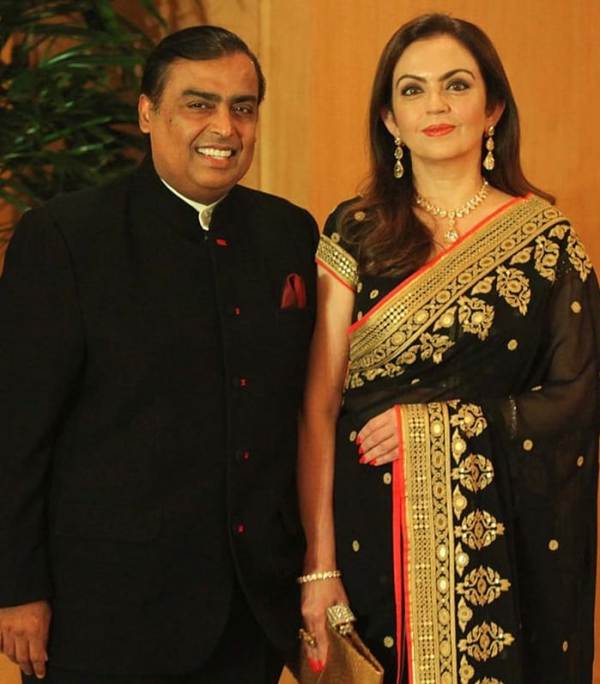 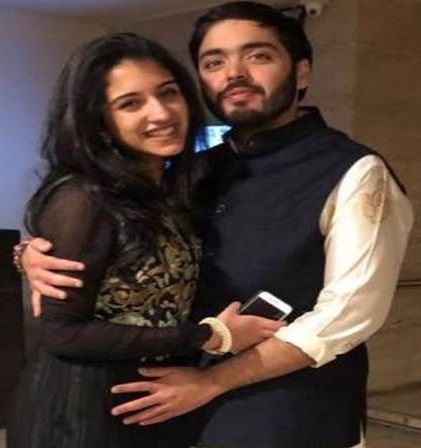 Anant Ambani got engaged to Radhika Merchant on 19 January 2023 after performing a traditional Gujarati ceremony of Gol Dhana and Chunari Vidhi at his family residence ‘Antilia’ in Mumbai, India. However, the couple’s ‘roka’ ceremony took place on 29 December 2022 at Shrinathji Temple, Nathdwara, Rajasthan. 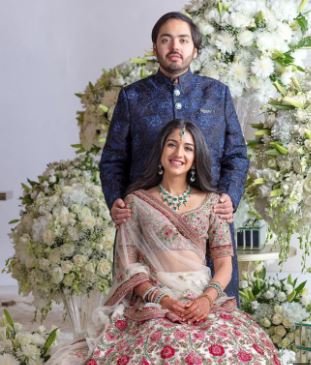 After completing his graduation from Brown University in USA, Anant Ambani formally joined his family business at the age of 20 and started working in various capacities. He was nominated as a member of the Badrinath-Kedarnath temple committee by Uttarakhand Chief Minister TS Rawat in March 2019. He was made the head of the energy unit of Reliance Industries Limited on 29 August 2022. His father, Mukesh Ambani, announced this at the company’s 45th Annual General Meeting (AGM).

Reportedly, Anant Ambani owns a beach side villa in Dubai (worth $80 million) which his father Mukesh Ambani bought for him.