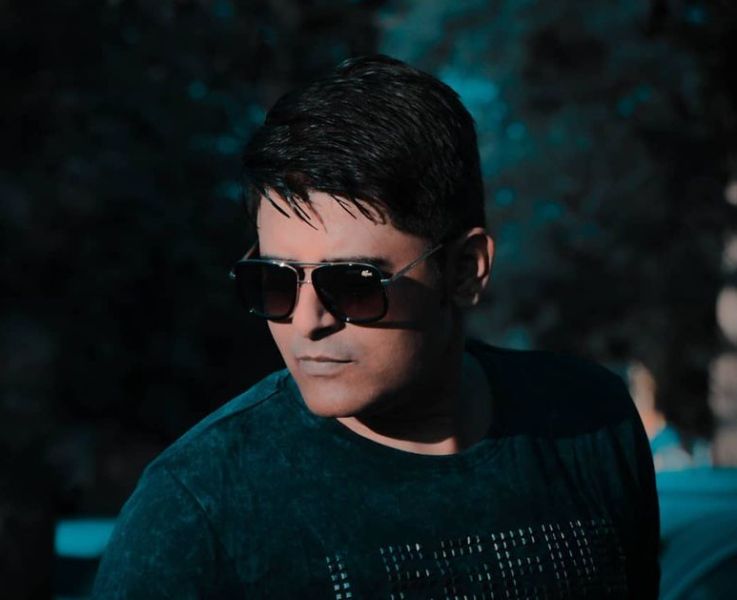 Neil Siwal is an Indian actor, writer, TV anchor and vlogger. He is best known for his appearance in the music video ‘Kyun Ho Gayi Juda’ (2019).

Neil Siwal was born on Monday, 9 June 1986 (Age 36 years; by 2022) in Kolkata, West Bengal, India. His zodiac sign is Gemini. Neil grew up in Kolkata. He earned his bachelor’s degree in a college in Kolkata.

There is not much information about his family.

According to sources, Neil Siwal started his career as a TV anchor.

In 2019, Neil Siwal worked as an actor in the Hindi music video ‘Kyun Ho Gayi Juda’, which brought him popularity. 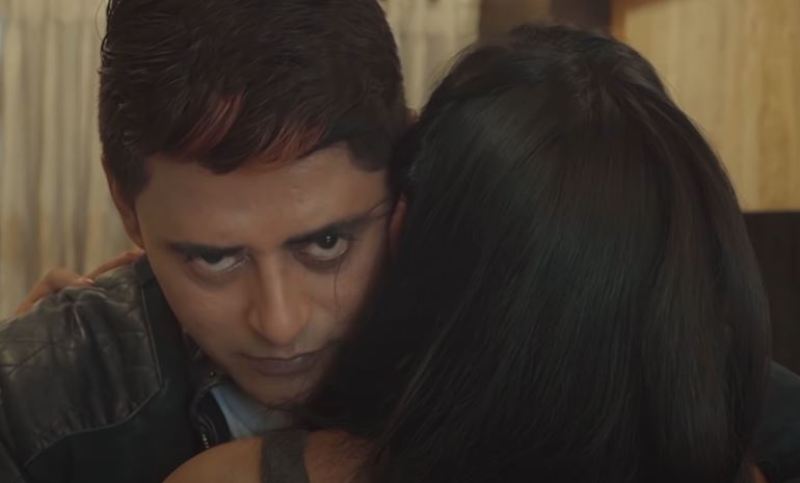 In 2021, he collaborated with ‘B4U Music’, an Indian Hindi music channel, and appeared in another music video titled ‘Teri Aankhon Se’. 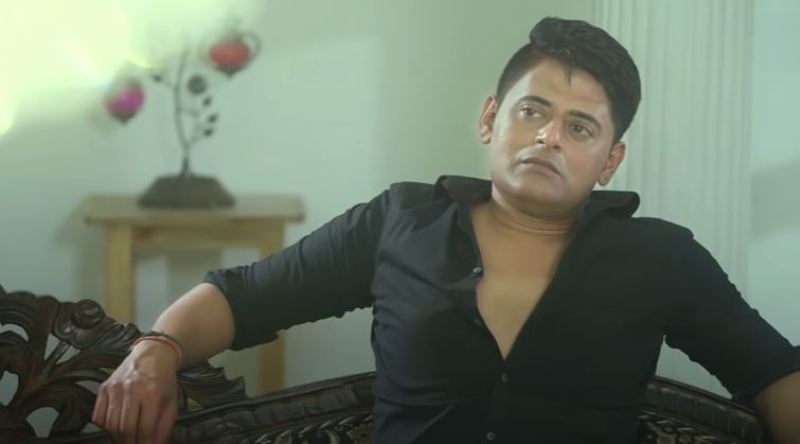 Later, he collaborated with some Rajasthani music companies and worked with them. He did some music videos for the music company ‘Music Fitoor’. Neil has worked as an actor in several other music videos including ‘Jean Sheen’ (2021) and ‘Holly I Re’ (2022).

After working in music videos as an actor, Neil appeared as a mysterious storyteller in a web series titled ‘Kahanibaaz – A Story Teller’, which premiered on MX Player in 2022. 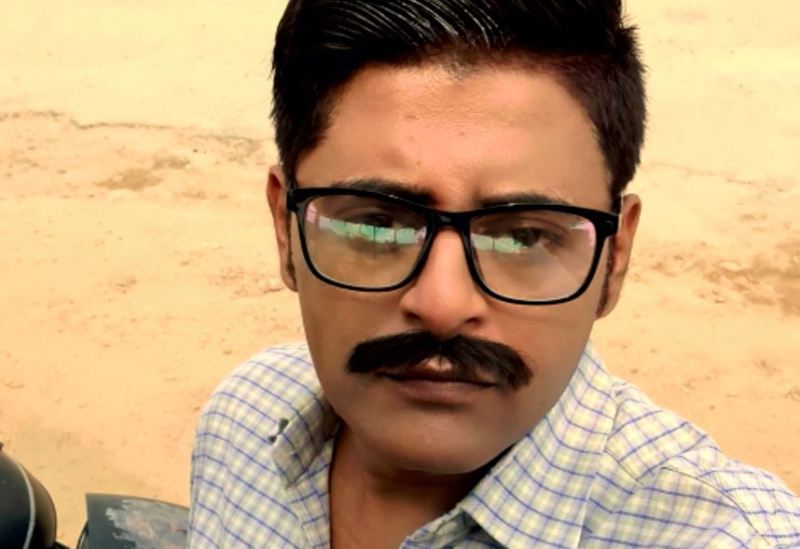 In 2022, Neil Siwal started vlogging and created a YouTube channel named ‘Chai Buster’, which helped him keep his viewers updated about his lifestyle and work life.