What was Shel Silverstein’s Net Worth?

Shel Silverstein was an American author, comedian, cartoonist, songwriter, musician, and playwright who had a net worth of $20 million at the time of his death. Shel Silverstein is best known as the author of children’s books such as “The Giving Tree” and “Where the Sidewalk Ends”. He also wrote the satirical alphabet book “Uncle Shelby’s ABZ Book”. Shel Silverstein died of a heart attack on May 10, 1999, at the age of 68.

Shel Silverstein wrote many hit songs for other musicians, perhaps most notably Loretta Lynn and Johnny Cash. He wrote Loretta Lynn’s 1971 #1 single “Once on the Way” and her 1973 hit “Hey Loretta”.

As a songwriter, Silverstein achieved his greatest commercial success with “A Boy Named Sue”, a 1969 hit song for Johnny Cash.

Shel Silverstein was born on 25 September 1930 in Chicago, Illinois to a Jewish family. He attended Roosevelt High School, and then briefly at the University of Illinois at Urbana-Champaign until he was expelled. Silverstein later attended the Chicago Academy of Fine Arts and Roosevelt University. While still a student, he was drafted into the US Army, and ended up serving in Japan and Korea. While in the military, Silverstein had some of his cartoons published in the Pacific Stars and Stripes newspaper.

Returning to Chicago after his military service, Silverstein began submitting his cartoons to various magazines selling hot dogs at local ballparks. Soon, his cartoons began appearing in publications such as Sports Illustrated and This Week. In 1956, Silverstein’s anthology book “Grab Your Socks!” was published in paperback. The following year, he became a lead cartoonist for Playboy magazine, which sent him around the world to create an illustrated travel magazine. This resulted in the Playboy feature “Shel Silverstein Visits…”, which had 23 installments that appeared throughout the 50s and 60s. 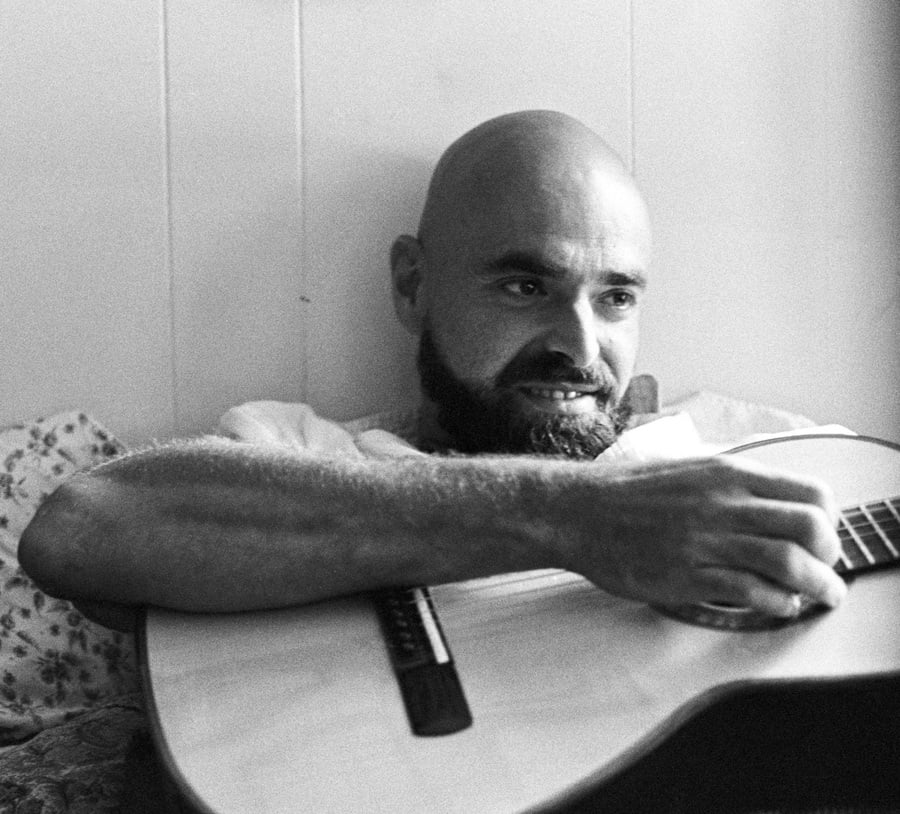 Silverstein reached his greatest fame in the ’60s. Beginning the decade, he released the cartoon collection “Now Here’s My Plan” and the satirical alphabet book “Uncle Shelby’s ABZ Book”. His first children’s book, “Uncle Shelby’s Story of Lafcadio: The Lion Who Shot Back,” was published in 1963. Silverstein later released four books in 1964, the most famous of which is “The Giving Tree,” a controversial story about a relationship. Between a boy and an apple tree. Another release that year was “Don’t Bump the Glump!”, Silverstein’s first book of poetry and his only work to include illustrations in full color.

In 1974, Silverstein released one of his most famous works, the children’s poetry collection “Where the Sidewalk Ends.” Two years later came the children’s picture book “The Missing Piece”. At the end of the decade, Silverstein released “Different Dance”. His next title was the 1981 poetry collection “A Light in the Attic”, which became a bestseller. Silverstein’s third and final collection of poems was 1996’s “Falling Up”, which was also his last to be published during his life. Three more books were published posthumously: 2005’s “Runny Babbit,” 2011’s “Every Thing on It,” and 2017’s “Runny Babbit Returns.”

As a composer and songwriter, Silverstein composed a wide range of songs, many of which became hits for other artists. Among them were Tompaul Glaser’s “Put another log on the fire”; “Once on the Way” and “Hey Loretta” by Loretta Lynn; “The Unicorn” by Irish Rovers; and Johnny Cash’s “25 Minutes to Go” and “A Boy Named Sue.” The latter song became the biggest commercial hit of both Silverstein and Cash when it peaked at number two on the Billboard Hot 100 in the US.

Silverstein’s earliest known musical collaboration was with the rock band Dr. Hook and the Medicine Show. He wrote the music and lyrics for most of the songs on the group’s first few albums, including tracks such as “Sylvia’s Mother,” “The Things I Didn’t Say,” and “The Ballad of Lucy Jordan.” Silverstein also wrote several songs performed by Bobby Bear, including “The Mermaid” and “Tequila Sheela”. Their musical output also included songs recorded by Judy Collins, Waylon Jennings, Pat Daly and Peter, Paul and Mary, among other artists. Additionally, in the ’70s, Silverstein performed “Ned Kelly” and “Who is Harry Kellerman and why is he saying those terrible things about me?” composed music for films. Later, he wrote the Oscar-nominated song “I’m Checkin’ Out” from the 1990 film “Postcards from the Ages.”

In early 1959, Silverstein staged an Off-Broadway comedy play called “Look, Charlie: A Short History of the Pretfall.” Later, he became a prolific playwright, writing over 100 one-act plays over the decades. Her credits include “The Lady or the Tiger Show,” “Remember Crazy Zelda?” and “The Devil and Billy Markham”, adapted from his story published in Playboy.

From about 1967 to 1975, Silverstein lived on a houseboat in Sausalito, California. Additionally, they had homes in Key West, Florida; Martha’s Vineyard, Massachusetts; and Greenwich Village in New York City. Although Silverstein was never married, they were reported to be very aloof, and a frequent guest at Hugh Hefner’s Playboy properties. At the Playboy Mansion, he met Susan Hastings, with whom he had a daughter named Shoshana in 1970. Hastings died in 1975, and Shoshanna died of an aneurysm in 1982. Later, Silverstein began dating Sarah Spencer; In 1984, they had a son named Mathew.